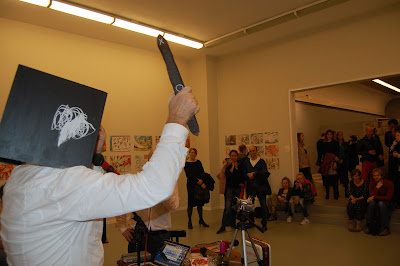 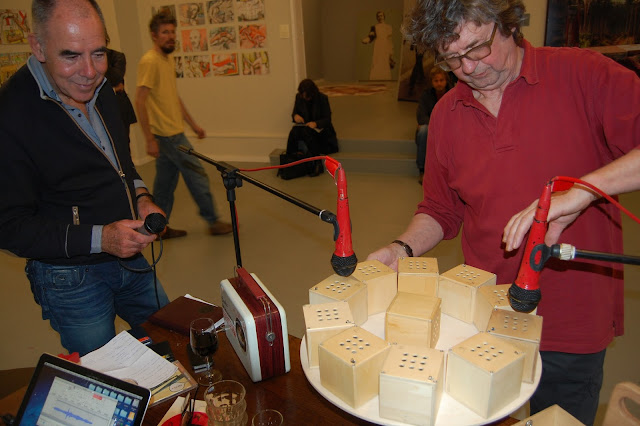 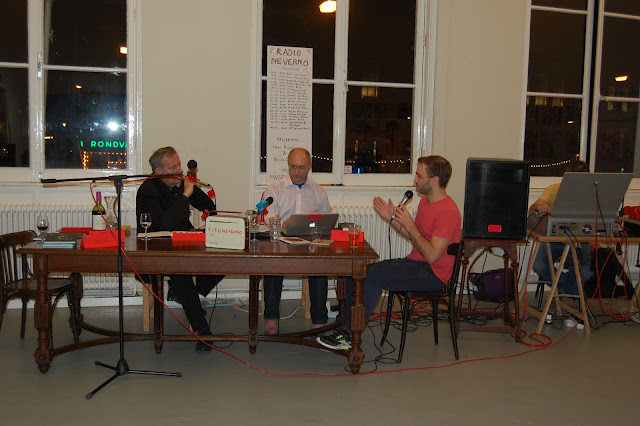 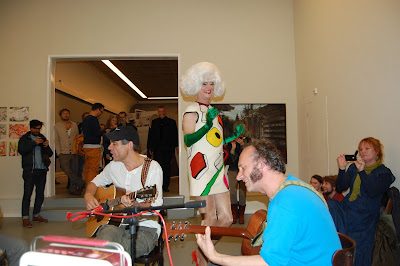 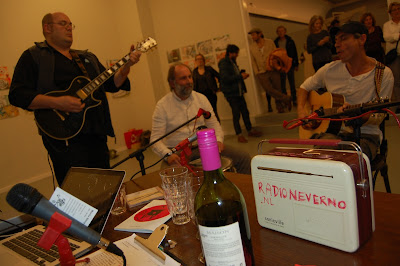 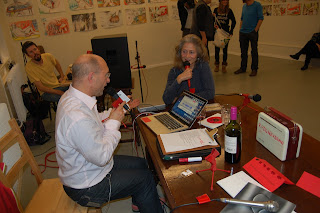 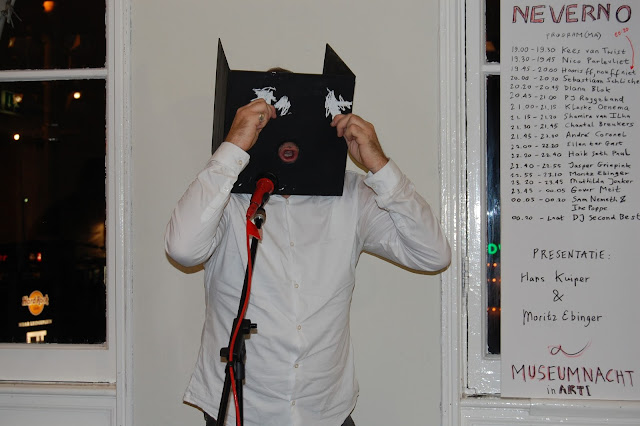 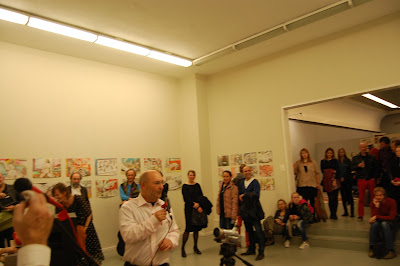 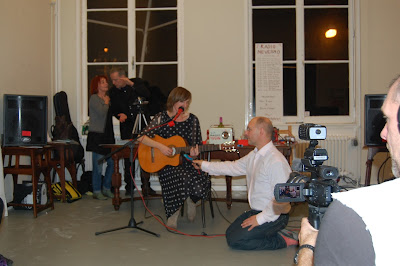 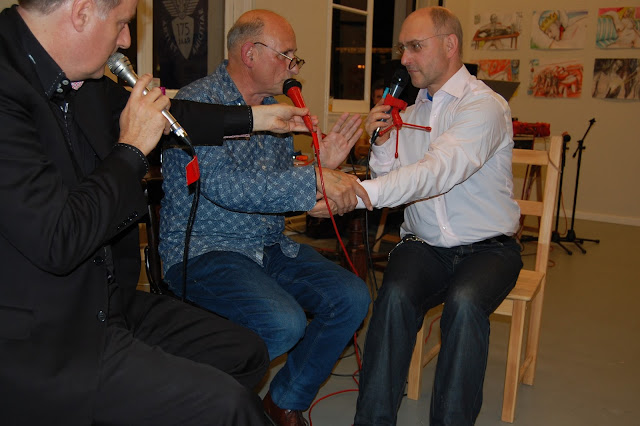 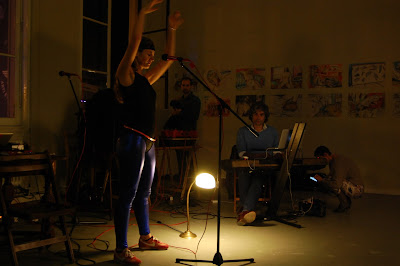 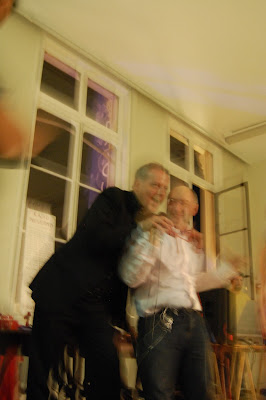 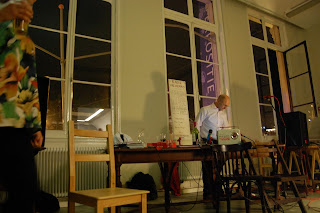 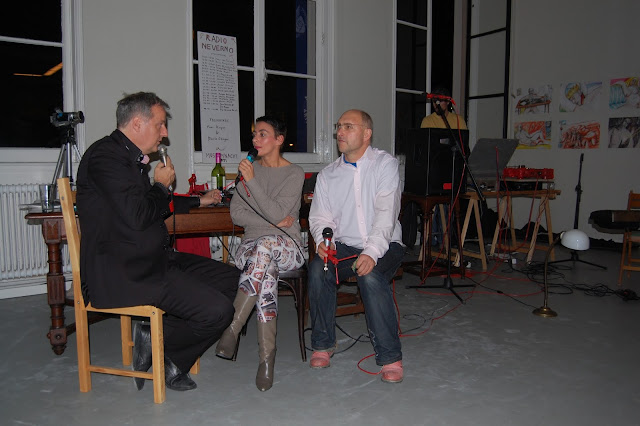 Danseres Mathilda Jonker vertelt over haar ervaringen in Griekenland met vluchtelingen/ Dancer Mathilda Jonker is just back from Lesbos, Greece, where she volunteered to help refugees. 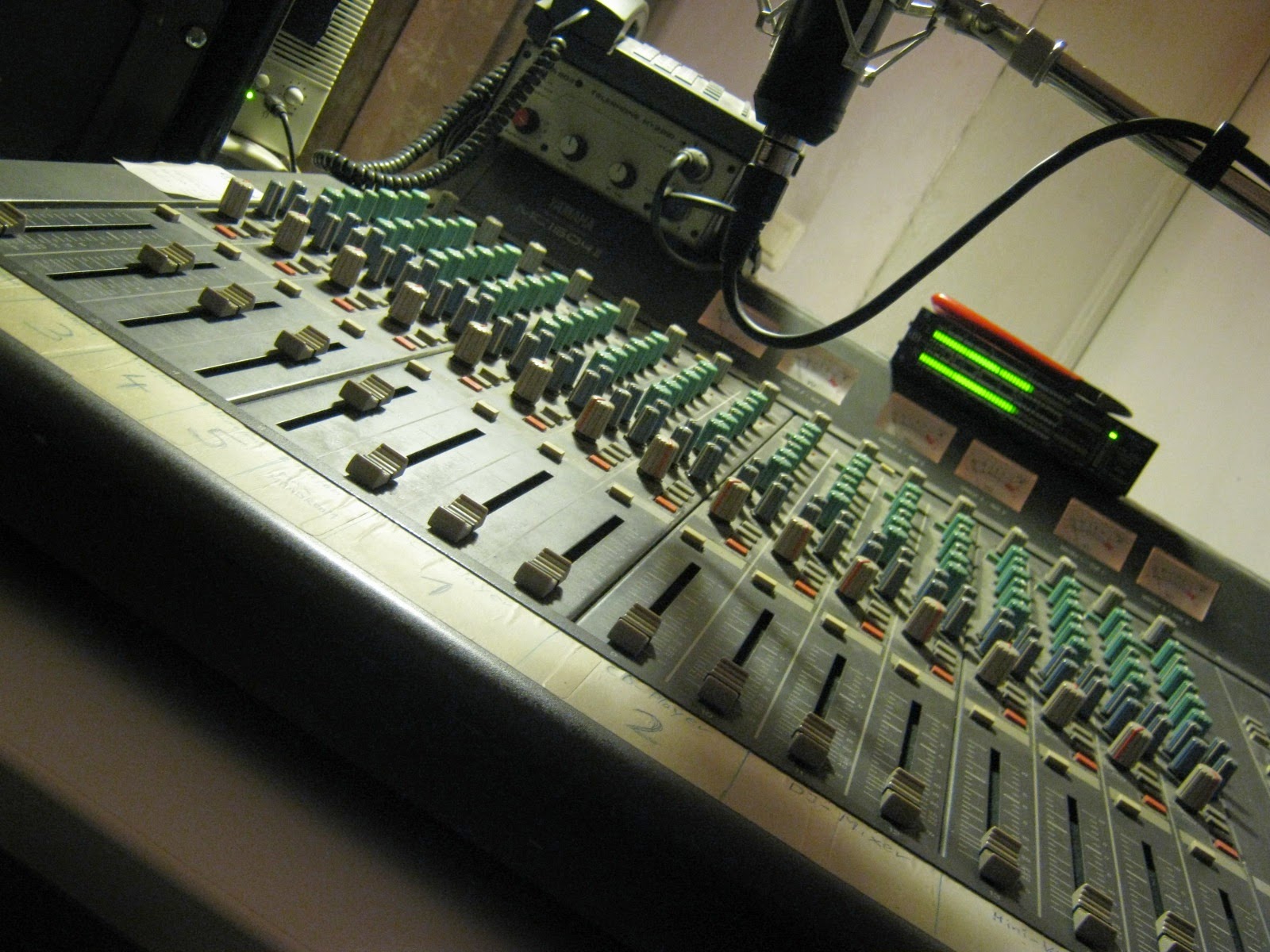